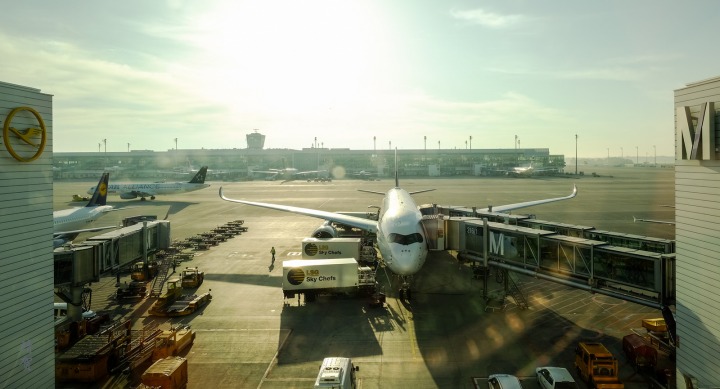 At the start of this month, Singapore Airlines announces plans to launch direct Singapore to Seattle flights three times weekly starting from 3 September 2019 with the schedule to be increased to 4 times weekly by October 2019.

Seattle will then become the 5th destination for Singapore Airlines, after New York, Los Angeles, San Francisco and Houston. Aside from Houston, Singapore Airlines would have a direct flight between Singapore and the other US cities. This also marks the return of Singapore Airlines to the Pacific Northwest after they discontinued flights to Vancouver. As an avid skier, this is a great flight that would allow me to get to ski areas around Washington State, Oregon, and British Columbia much faster from South East Asia.

What makes this better news is that the route will be served using the standard Airbus A350-900s instead of the special A350 ULRs that is used to fly between Singapore and New York/Los Angeles. This means there will be 42 Business Class, 24 Premium Economy Class and 187 Economy Class seats for these flight, instead of just one comprising of premium classes. The reason is because the distance from Singapore to Seattle is actually shorter than Singapore to Los Angeles, which allows it to be served using the standard A350s.

From the business perspective, both Singapore and Seattle are tech sector hubs with numerous technology companies based out of these 2 cities. In fact one of the most prominent start-ups Grab based out of Singapore has an engineering office in Seattle, which is in itself home to companies such as Amazon and Microsoft. Thus aside from the occasional vacationer, expect plenty of tech executives onboard this flight.